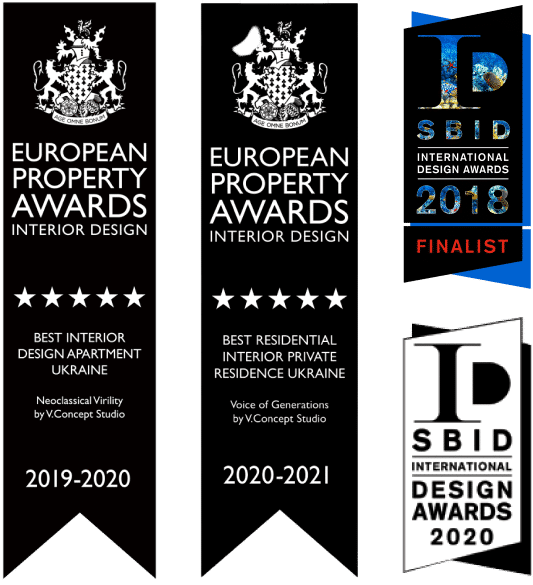 Barbershop “Topor” – a project that was like a new vector in the development of a new market. Creating space for a large network in a new market, which fundamentally differs by virtue of its rules, from faith to the preparation of permits for the launch of the project, it was a very responsible thing, and it was even hard to imagine that it would be such a thorny path with only 70m2. Well, as they say, difficulties make us stronger. I had to reflash my skills and presentation, rebuild ourselves and become part of something new. This is the first project that goes against the established brand in terms of its visual range and content. When creating this design, we went into kitsch, but at the same time, kitsch with a masculine character, echoing modern Bearbrick Art, natural stone, metal, self-leveling floor (which was redone 6 times), and, of course, our painted walls, into which we hid symbols of infinity and many interesting things that only we know about. But, so to speak, we laid the foundation for a long voyage.

70m2, it would seem nothing at all. But as experience shows, it is small spaces that are the most difficult to adapt to all requirements, from the distribution of seating, directing of customer flows, and there should be a place for everyday routine.

In our situation, the bar area, which is also the reception, had to be the core of both a visual and convenient place for creating the author’s coffee and cocktails, of course, non-alcoholic ones, so the counter was created with a large relation to the space. At the time when the repair was being done, the permits were in parallel process of acceptance and it turned out that we need to take licenses for it and this is not compatible with Barbershop. So our “ship” in the form of a rack remained without our ideas, but you can still get a cup of Nespresso, and a glass of almost author’s water.

The idea of the brand is a space for men, where on the one hand you are brutal, and on the other hand, you can just play the PlayStation and take a rest. Just a joke, of course. Or not.

But in fact, the pride of the salon is our masters, who simply drive each client into a state of bliss during the procedure, resulting in insane aesthetics. Anyone who has been there will understand what I mean.

Starting construction, I thought “What is there, 70m2, 2 months is the maximum for construction” this turned out to be not like this at all. A large number of people on the project is not a guarantee that everything will be fast. I’m afraid to even speak the word “quality”. This is the period when I learned to say the word “Inshala”. For those who knows what this means, smile. And who does not know, then this means “with god’s blessing.” Well, this is when you ask a question about the timing or when you start, and in response, which you hardly get, “Inshala” is added at the end and you understand there are no deadlines. Just like an intuitive painting.

The most interesting thing is that in the permits you clearly state the date of delivery of the object, and if it is not delivered on time, then large fines are issued. In our version, where it was on August 1, there was an opening on September 10, and this is also wonderful.

Summing up, it was my 3-month emotional bliss, which was equivalent to riding a roller coaster, but at the same time, I look at the result with a smile and understand that a small project of a large network was born in a new market. And that we were part of it.

Thank you for your trust and for being a part of your project.